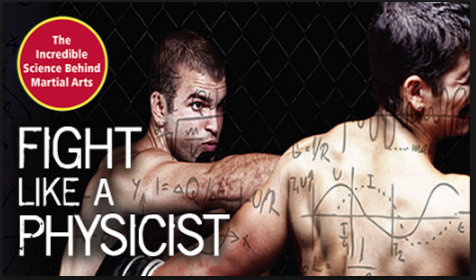 One topic I often revisit is the reality that gloves in combative sports such as boxing, kickboxing and MMA do a great job protecting from superficial injury but likely lead to an increase of traumatic brain injury and CTE.

“Boxing gloves and MMA gloves are effective at absorbing and dispersing the energy of impact, which causes local tissue damage, but we have no reason to believe any gloves reduce momentum transfer.  In fact, thanks to the excellent hand protection gloves provide, fighters are able to punch with greater momentum than they would with bare knuckles, and they are able to attack hard targets like the head more often.  This means gloves do a great job of reducing the types of injuries associated with structural tissue damage (cuts, bruises, swelling, black eyes, and broken bones), but they also lead to an increase in the frequency and intensity of momentum transfer to the brain, which is directly related to diffuse axonal injury and CTE.

Fifty years ago, before we had a firm understanding of CTE, the choice was clear; use padded gloves to prevent injury.  Today we need to think a little harder.  A cut, a broken hand or an eye injury might stop a fight or even end a fighter’s career, but brain injury can take away a fighter’s ability to function as a human being, both in and out of the ring”