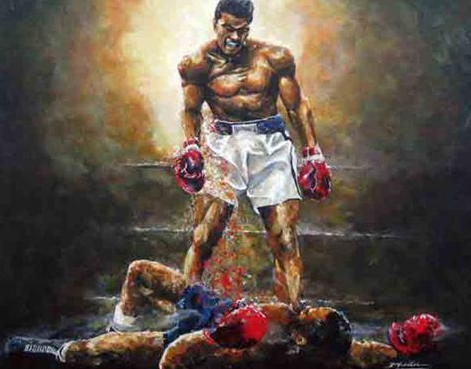 As previously discussed, the Muhammad Ali Expansion Act was introduced in Congress in May, 2016.  The Bill, which will seek to extend the protections of the Professional Boxing Safety Act to other professional combat sports such as kickboxing and MMA, will disrupt the business model of many promoters such as the UFC, Glory and Bellator.

It appears that the UFC is drawing battle lines early in opposition to this legislation and have now hired lobbyists to help stifle the Bill.

According to June lobbying registration documents, Las Vegas-based UFC, which is the world’s leading promoter of mixed martial arts and generated a record-breaking $600 million in 2015, has launched a lobbying effort to communicate with Congress its position on the Muhammad Ali Act, which is currently facing amendments.

The Muhammad Ali Boxing Reform Act was created to enforce fair business practices and establish regulatory oversight to protect the welfare of boxing professionals. That federal law, which amended the Professional Boxing Safety Act of 1996, received widespread support from the boxing world when it was passed in 2000.

Currently, the Muhammad Ali Act does not apply to mixed martial arts. Some in the MMA world — including industry group The Mixed Martial Arts Fighters Association, among others — have argued that Congress should amend the Act to allow its protections to cover MMA, as the auspices it provides would benefit that fast-growing industry’s fighters. Others, however, have argued that the Muhammad Ali Act isn’t applicable to MMA; that the bill was created to offer protections for another sport whose rules and organizational structure are entirely different.